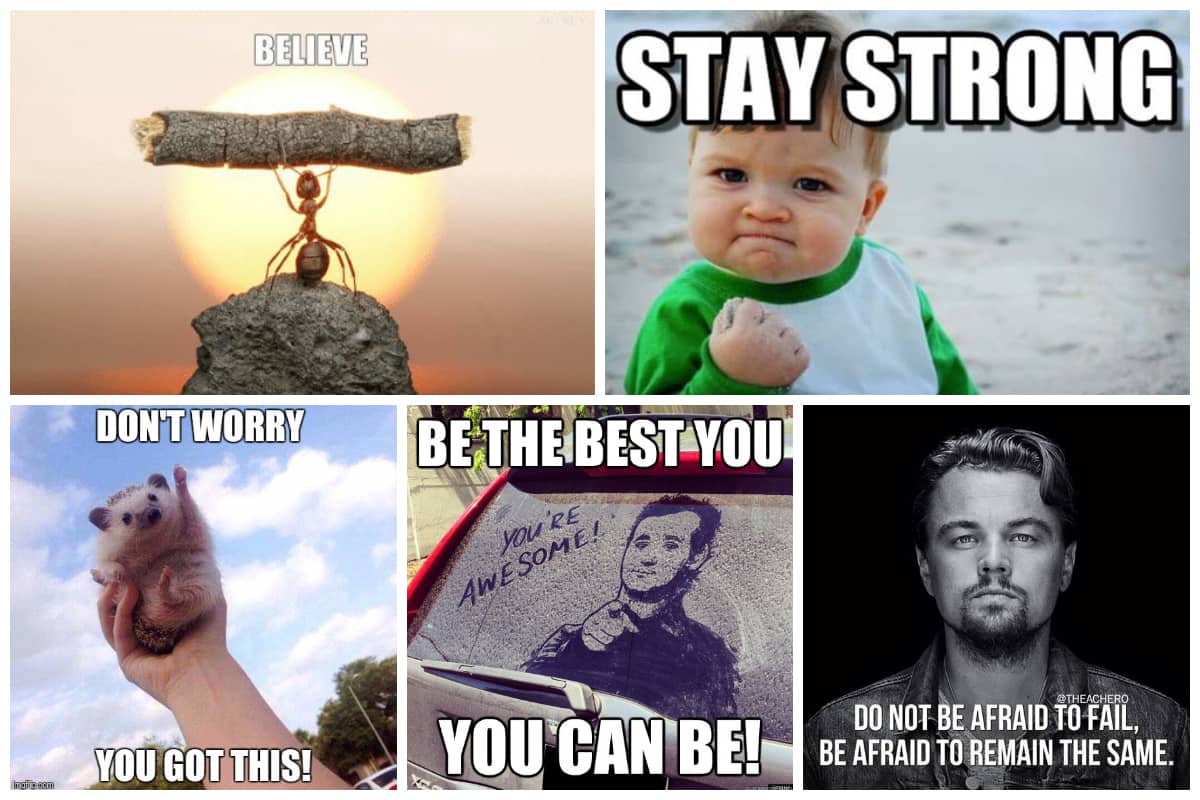 If you’re searching for something to make you laugh, memes are the way to go. Memes can be used as a source of entertainment or as a tool for social commentary on reality. We’ll discuss what makes an idea worth “memeing” and how to develop your own in this article!

Memes are viral ideas that connect people worldwide through their funny bones on the internet, allowing for social commentary, pop culture insights, and photo editing expertise. They can be thoughts, movies, gifs, or anything else that spreads from person to person within a society. Even businesses are jumping on board with the meme trend.

Meme ideas for the masses

Memeing really isn’t that hard when you think about it. People have been creating memes for years in order to convey their feelings or thoughts without saying a word. It’s kind of like silent communication where the person receiving the meme knows precisely what was meant without having to hear a word.

1. Use High-Quality Images and Video

One of the things about memes is that they are simple. They have to be able to convey a message in minimal space, so using high-quality images and videos really helps with this. A low-quality image or video will make your meme look less professional, which means it won’t get shared as often by others who see it on their feed.

This one is pretty self-explanatory. Like any other social media post, you want to make sure that the text and positioning add value or enhance what’s happening in the image itself. Otherwise, it just looks unprofessional, and people won’t share them as much, which means no likes for you!

The image or video will get shared more often than not, but the text is what makes people understand what’s going on in the first place, which means you should spend time making sure it conveys exactly what you want to say without getting too complicated.

3. Keep Up with Trending Content and What’s Going Viral

Memes are all about being topical, so you want to make sure your memes are timely and relevant. If there’s a popular topic going on in the world right now (whether it be politics or celebrity gossip), then work that into your meme! It will help increase engagement because people who see it might like the content and share it with their friends, which means further exposure and engagement for you.

It is also essential to keep up with trending content in general because some memes can become very viral (for example, the Success Kid meme). Tapping into these trends early will guarantee that your posts get shared by people looking for this type of content that gets you more likes.

Memes and marketing go hand in hand. The simple nature of memes makes them perfect for promoting a brand, product, or service. If they are done correctly (which is to say if the meme itself is humorous), people will remember your brand more because it was unique, which means you can gain new followers who might engage with future posts as well!

5. Experiment with Different Types of Memes

As mentioned, memes come in many different styles. Some are simple text-based, while others feature a popular character or celebrity like the Success Kid meme (which is actually considered an “image macro” and not a traditional meme). Try out all types of memes until you find one that works best with your audience! This helps build brand awareness and engagement as well.

It is also important to experiment with different types of memes because you never know which one will go viral or become very popular. The more variety, the better, so don’t be afraid to try something new!

6. Make Sure That Your Memes Do Not Offend Anybody

This is an important one because you don’t want to push your audience away. People have different values and beliefs, so it’s best not to go with controversial memes or might offend somebody who sees them. This will result in people unfollowing, leaving negative comments, or just being generally unhappy, which means they aren’t going to engage anymore!

This type of meme is typically black and white with a text overlay. They are reminiscent of the early days of internet memes which can be very nostalgic for some people!

This type of meme takes two images or videos and combines them into one – usually with text on top that ties the content together.

These memes are usually used to compare two things (for example, an image macro about how it’s OK for men to cry vs. another saying it’s not OK). It is a good way for companies to highlight their product or service by comparing it to something similar!

This type of meme features a picture with some text overlay on it, usually to make a humorous point or observation about something going on in the image.

These memes are great for companies because they can be easily customized without using any special editing software! Plus, people love pictures which means you might get more likes and shares from this type of status.

This type of meme takes a popular phrase and adds it to an image macro. They are straightforward but effective because they can be used in many different ways, which means you’ll get more engagement from them!

Companies often post status with this type of meme when they have a new product or service going viral online because sharing the “no-one” meme is a great way to get people excited about it.

Making memes is a great way to stay relevant and build brand awareness. They are perfect for sharing on popular social media sites like Facebook, Twitter, and Instagram, making them even more effective! We can use memes in many different ways, but it’s essential always to make sure they don’t offend anybody because you never know who might see your content.